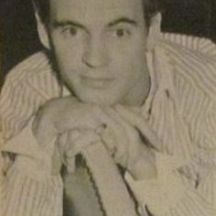 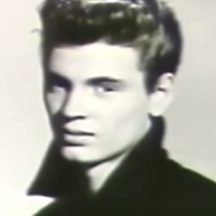 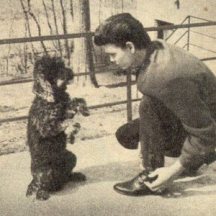 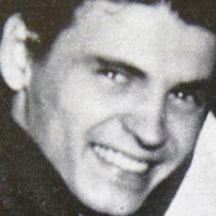 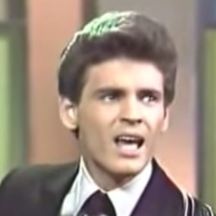 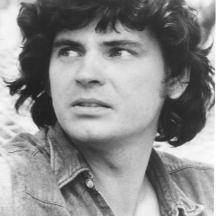 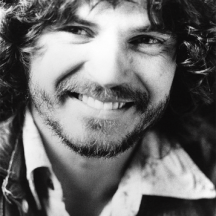 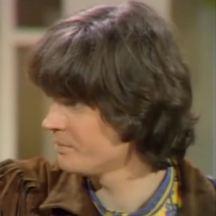 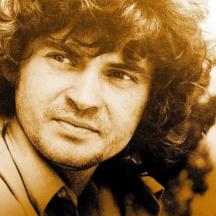 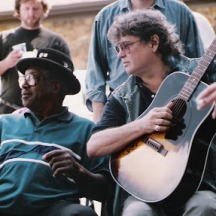 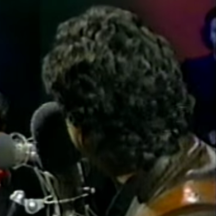 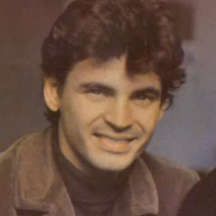 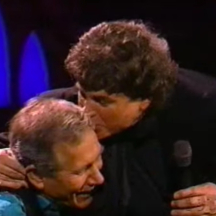 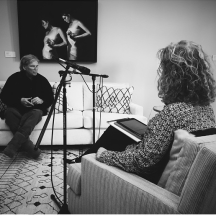 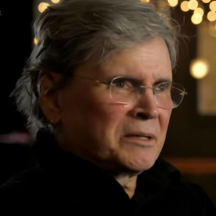 An efficiency apartment in Chicago. 1937

Ike uses a hammer he has borrowed from the building superintendent to finish attaching the card holder hooks to the wall in the kitchen area of the efficiency apartment.

“Okay,” Margaret announces. “These are the rules while we are in Chicago. This is a tiny space. It will not become a two-bedroom suite until I talk about it in interviews a few decades from now, so only two of you can be in here at one time. You divide the time for holding and cuddling him equally with your shift partner for the one-hour period, and if he says he is hungry, call in a volunteer wet nurse. There is to be NO cheating the system. Anyone who cheats gets banished. Do we all understand, Ladies?”

Margaret’s message is relayed across the room, through the front door, and down the hallway. When she receives word that all the women have been informed, she continues.

“Okay. Okay. In an orderly fashion, each of you takes a number. There are two copies of each of the numbers, one through twenty-four. We’re using military time. Put your numbers on the second hook at the end of your shift. There’s a new drawing every day at noon. Those of you not on the first shift are to leave immediately.”

Ike watches the women and girls take their numbers and shuffle out. He appears to be uncomfortable with the two who ultimately remain. Margaret hands her baby to them, one a smiling teenager and the other a woman who might well be her mother. They sit, at most, five feet away.

“Don’t worry, Ike. They will give him their full attention. We’d have to shout to get them to hear us.”

“Isn’t it a little odd that he can talk? I mean, ain’t he kinda young for that?”

“Well, he doesn’t talk very often, and he doesn’t say much when he does talk. He’s pretty quiet when you think about it. He sings real pretty, though.”

Ike is not in the habit of disputing anything Margaret says, and he certainly does not wish to cause her any anxiety. He draws the curtain that separates the kitchen from the rest of the living quarters and smiles at his young wife. “Well, whatever you say, dear.”